In the Same Sea: The Lesser Antilles as a Common World of Slavery and Freedom

IN THE SAME SEA is the first systematic investigation of the combined history of the Lesser Antilles from the 1650s to the 1850s. 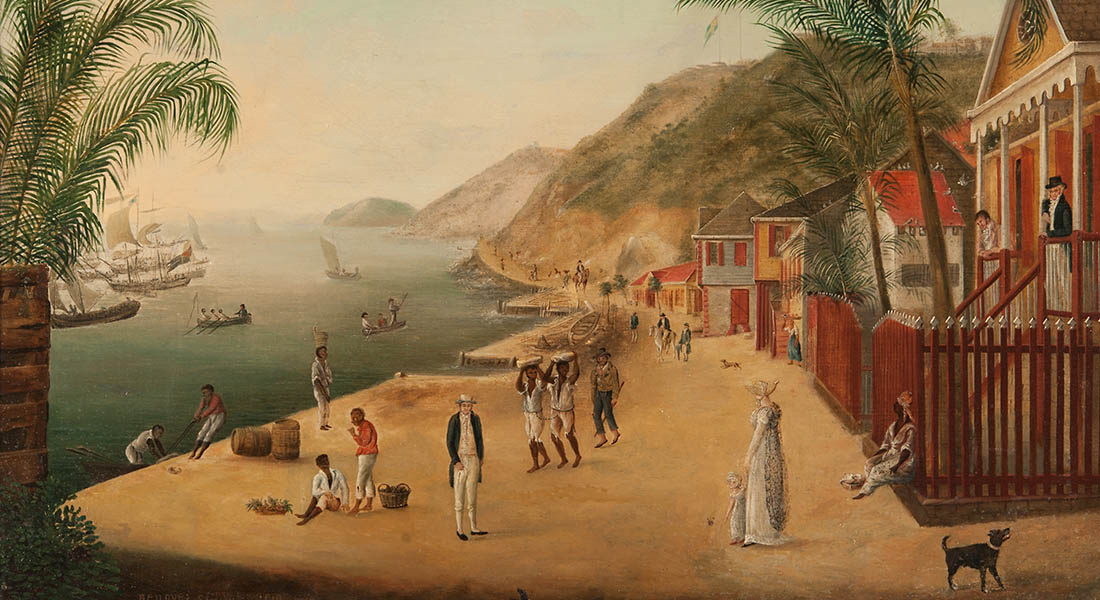 The project advances the hypothesis that the Lesser Antilles were decisively shaped by inter-island connections that transformed separate islands into a common world of slavery and freedom. Living in fragile societies of limited resources and marked by racial slavery, plantation production, and long-distance commerce, enslaved Africans, free people of color, and Europeans depended on and gained vital resources from crossing the short sea routes to their neighbors in English, French, Dutch, Spanish, Danish, and Swedish colonies.

The project consists of a team specializing in the historiographies, archives, and languages of the six colonial powers present in the Lesser Antilles. A collaborative research methodology and digital solutions to data collection and mapping, enable the project to generate crucial new knowledge of how inter-island connections shaped the Lesser Antilles.

For more on IN THE SAME SEA, see this video: