IN THE SAME SEA begins from the premise that the integration of the islands of the Lesser Antilles emerged through the interplay between people and their environments. Moving on from this understanding of space, we address the question of how spatial formations emerge and obtain specificity and duration. 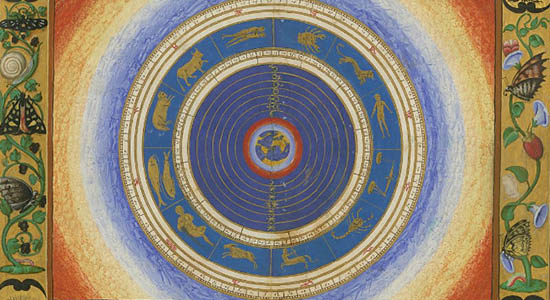 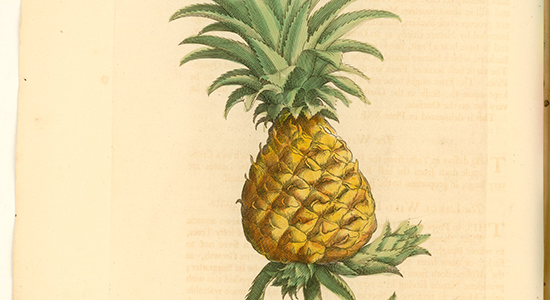 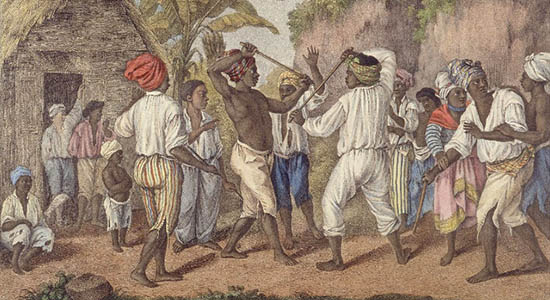 To tackle this question, we approach the history of the Lesser Antilles as a matter of scale, entanglement, and friction created by islanders in action. It is through the specific combination and development of these concepts that IN THE SAME SEA offers a new broad analytical template for working historically with spatial processes. The broadness is important because it allows us to analyze the many socio-spatial processes involved when worlds are made and remade.

The notion of historical processes as constituted by the interplay of spatial scales is central to the project. As devised for this project, the concept of scale is understood as a matter of the scope, content, and interrelated processes that make up a spatial formation. Scale shifts are seen as occurring when actors participate in processes of different geographical scope bringing them into relation with more or less distant others.

This means that people of the Lesser Antilles could engage with multiple scales at the same time. Scale shifts can, for instance, be identified among African ritual experts in the island of St. Croix in the early 1800s. Their practice involved both the island scale (crossing Crucian plantation lands to protect themselves), the Lesser Antillean scale (using rituals developed by colleagues and competitors in other islands), and the Atlantic scale (postulating authority from African past). The concept of scale allows us to carry out a comprehensive analysis of how various groups, without necessarily being in tangible connection, took part in processes that connected them to larger scales.

While the concept of scale enables analysis sensitive to questions about the extension and interrelation of spatial processes, it does not directly address the question of how scales emerge. To do so, IN THE SAME SEA combine two key concepts: entanglement and friction. The concept of entanglement points towards the encounters, connections, nodes, and networks through which spatial scales emerge. Entanglement thus directs our analytical attention towards the relational processes through which people and institutions constitute one another.

Entanglements can begin, not in a given geographical unit, as for instance in St. Kitts, Martinique, or St. Eustatius, but in the institutions (such as a family or a medical market) that connected islands. When, for instance, the enslaved carpenter Cuffy on Danish St. Croix bought a false pass to secure a passage to British Nevis where his sister Betty was enslaved, he was escaping the punishments of a jealous manager who wanted a relationship with Cuffy’s common law wife. In Cuffy’s case, the short distance between the islands gave hope of family assistance. His example highlights that entanglements do not simply occur. They emerge in response to the hopes, aspirations, interests, needs, pressures, and powers that drove members of the social groups in the Lesser Antilles towards nearby islands.

IN THE SAME SEA also draws on the concept of friction to address the effects of the entanglements and scales that inhabitants of individual islands engaged with as they directed themselves in thought and action towards the other Lesser Antillean islands. This concept is developed by anthropologist Anne Tsing to enable ethnographical analysis of how global connections articulate local worlds, in this case the port cities and plantation fields of the Lesser Antilles.

Focusing on the tensions involved in the localization of larger scales – such as the Atlantic scale of racism – brings about new understandings of how race is articulated in different localities. The concept of friction speaks to the unpredictable energy which emerges from the interplay of scales and entanglements. While the effects of friction can be cultural creolization, other outcomes are also possible. The concept of friction, therefore, productively help the team of IN THE SAME SEA to avoid histories of the smooth transference during encounters and the effortless expansion of scales. Instead, it directs our interpretative attention towards contingent articulations and outcomes of historical processes.